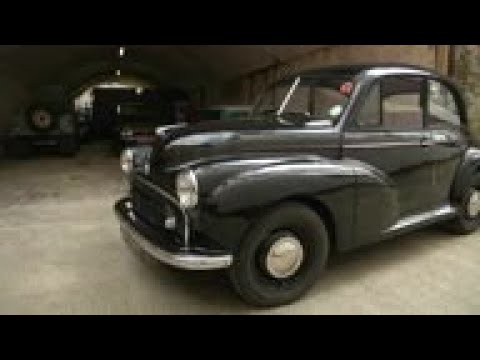 (2 Apr 2019) LEADIN:
A London startup is giving classic cars a 21st century makeover, fitting them with electric motors for an increasingly carbon-free future.
It comes as the British capital prepares to adopt strict new emissions regulations in a bid to curb air pollution.
STORYLINE:
When auto enthusiast Matthew Quitter turns the keys in his restored black 1953 Morris Minor, a combustion engine doesn’t spurt into action. Instead, there’s silence.
That’s because the British-made, two-door saloon has been carefully converted into an EV (electric vehicle).
It took Quitter six months to transform the 1950s car, using recovered parts from an electric Citroen C1.
With a 13-kilowatt hour battery pack, it’s able to drive 40 miles (approx. 64 kilometres) on a single charge. It has a top speed of 55 miles per-hour.
Quitter smiles as the now-quiet Morris Minor zips over London’s Lambeth Bridge.
“You’ve got a little bit of tyre noise and the sound of a 1953 car, bundling through London traffic,” he says.
Having successfully converted his beloved classic car into a battery-powered ride, Quitter, in 2017, founded London Electric Cars, a startup that turns cars electric.
Now, rows of treasured classic vehicles, including a 1969 Land Rover and a 1960s Volkswagen Karmann Ghia, sit in the company’s work room.
They’ll be fitted with recycled electric car parts, most likely from a Nissan Leaf. Tesla parts are more expensive and in higher demand, says 42-year-old Quitter.
“In the UK, we’ve got, I think, 37 million cars on the road. I think over a billion cars in the world on the road and I don’t think anyone’s of any doubt now that we are moving to a de-carbonised society,” says Quitter.
“Which begs the question; what is going to happen to all those cars? Are we literally going to scrap 37 million cars?”
Quitter, who previously worked as a music composer and software developer, says customers often want to lessen their carbon emissions, without having to bid farewell to their beloved combustion-engine car.
“I get regular emails which is; ‘I drive around in a Mercedes 500SL. I love the car, but I’m horribly aware of how polluting it is,'” he says.
Quitter says there’s currently a high demand for their services.
One reason, he claims, is because car makers are yet to design a “visually-appealing” electric vehicle to rival curved classic cars. Their high price tag is also a hurdle, he says.
“We’re able to take cars that people already have an emotional attachment to, cars that people have already identified as being appealing and convert those,” he says.
“So that when someone sees this car driving down the road, they don’t know it’s electric, they just see a really cool car.”
Quitter’s company is one of a growing number of boutique garages around the world, from Tokyo to southern California, that offer EV conversions.
For now, London Electric Car’s services aren’t affordable for all.
A car conversion can cost around 20,000 British pounds (approx. $26,000 USD), mainly due to component costs, and takes between three and six months.
But Quitter says they’re developing cheaper conversion kits so hobbyists can turn their own cars electric.
“We’ve been overwhelmed with inquiries from about the last year and that’s just increasing,” he says.
“I mean, we just need to go out driving in one of our cars and people pull up alongside us and be like; ‘Oh my god, is that really electric?'”
“So, we welcome the Ultra Low Emission Zone, which is a really good first step. 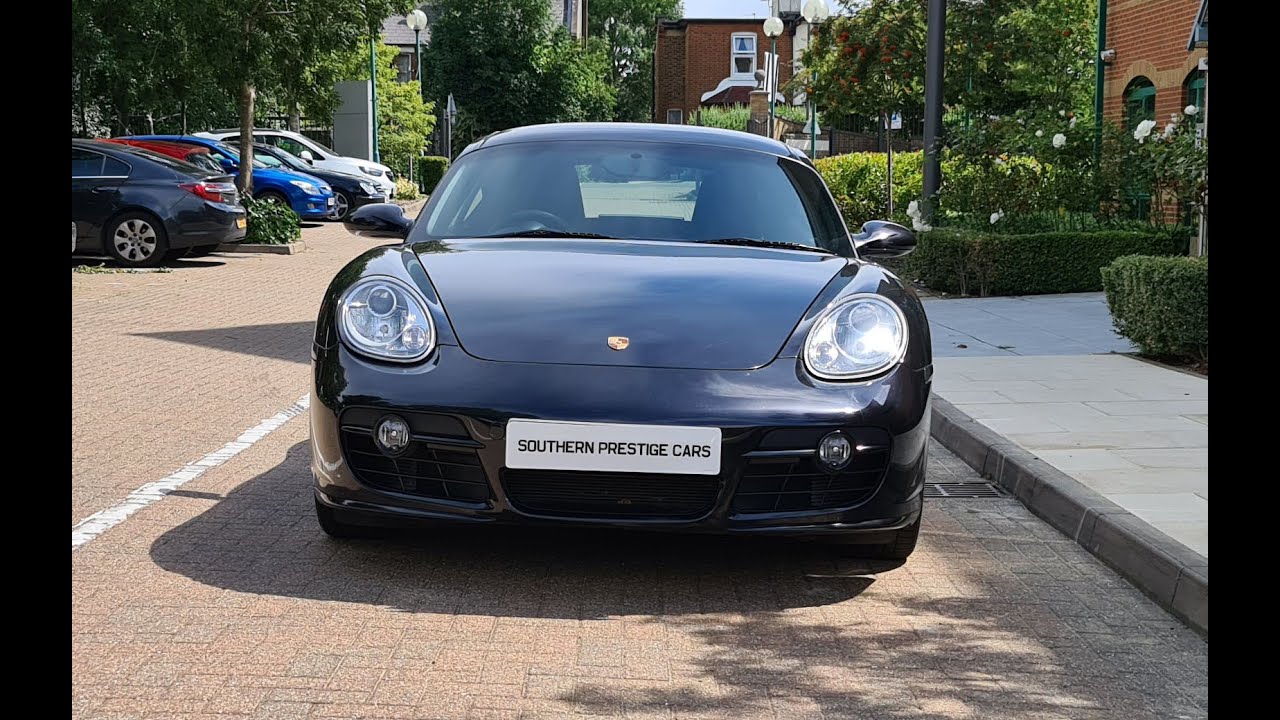 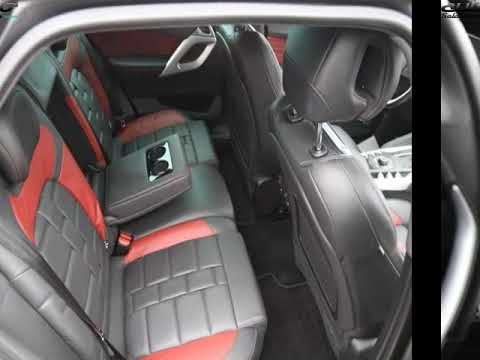